Social Media: Where can sporting organisations draw the line online? 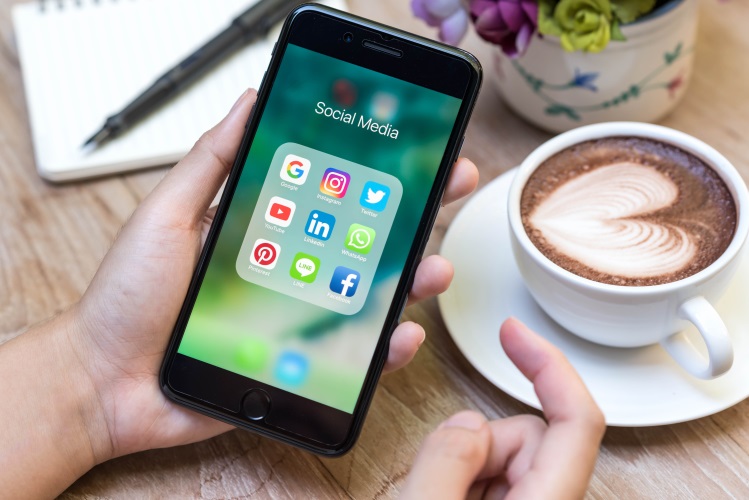 Share on facebook
Share on twitter
Share on linkedin
In the age of being connected online 24/7, there is a growing trend for athletes wanting to connect to their fans via social media outlets. While a social media presence can help to build an athlete’s brand, sporting clubs and organisations who employ athletes need to ensure that they clearly articulate the expectations in relation to athletes’ online behaviours. This is essential as a risk management tool in order to ensure that the reputations of sporting clubs and organisations, along with relationships with stakeholders, are not jeopardised.
Athletes, both amateur and professional, can have their social media conduct regulated through clauses in Standard Player Contracts, social media-specific policies and/or member protection policies. Taken too far, athletes’ online activity may result in significant reputational damage and lost sponsorship dollars for affiliated clubs and organisations.
Instances of social media misuse by athletes in Australian team sport have often been dealt with swiftly by organisations under contractual clauses such as those listed below. For example, in 2012, Kenrick Monk and Nick D’Arcy were sent home early from the London Olympic Games by the Australian Olympic Committee for breaching the Australian Olympic Committee Team Membership Agreement, following the publication of a photo of the pair brandishing firearms on social media. In 2014, Carlton Football Club severed ties with footballer Josh Bootsma after he allegedly sexted a fan under the age of 18 on a social media platform. Without means of redress for clubs and organisations, the reputational and financial risk for team sports as a result of inappropriate social media use by athletes could be particularly harmful.
A ‘morals clause’ approach has been widely adopted by sporting clubs and bodies alike. Such clauses seek to preserve the brand/image of the sport or club and to reduce the risk of financial harm in the form of lost sponsorship. For example:
The AFL Standard Players Contract (clause 4.2) notes:
“The Player must not engage in any activities which conflicts with either his duties under this contract or the best interests of the AFL and the AFL Club.”
“The Player must comply with all lawful and reasonable requirements of the Club relating to…behaviour and dress…when carrying out [duties].”
The Australian Olympic Committee, Team Membership Agreement (cl 3.4(1)) states:
“All relevant persons must not at any time engage in conduct (whether publicly known or not), which has brought, brings or would have the tendency to bring the Relevant Person or the Relevant Person’s sport into disrepute or censure, or which is or would have the tendency to be inconsistent with, contrary to or prejudicial to the best interests, image or values of the AOC, Team Sponsors, the Team or Shadow Team.”
Organisations are encouraged to review any policies or contracts to ensure that they clearly indicate the expectations of the body or club in relation to athletes’ use of social media. If no policies or applicable contractual clauses exist, steps should be taken to ensure such guidelines exist.
Clubs and organisations are encouraged to regularly remind athletes as to what amounts to appropriate and inappropriate social media use. This can include reminding athletes that whilst they are not ‘on the track’ or competing, they still have obligations and are expected to adhere to certain standards of behaviour, just as if they were at work. This can be achieved through ensuring that each athlete is provided with, and has read and understood, a copy of any relevant social media policy document. Clubs and organisations can also provide athletes with presentations to serve as a reminder as to what amounts to inappropriate online conduct. Such conduct is likely to include (amongst other things):
In taking steps to clearly remind athletes of the expectations in relation to online obligations, as well as implementing strategies outlined above, sporting clubs and organisations can minimise the risk of reputational and financial damage.
If you are seeking to review policies and contracts or are after advice in relation to the investigation or punishment of breaches social media policies or contractual terms, please contact us to speak with one of our Sports Lawyers.
For further information, please call us on (03) 9642 0435 or email Paul Horvath or Ned Puddy on info@sportslawyer.com.au
PrevPreviousWELCOME TO OUR FIRST SPORTSLAWYER VIDEO
Next2018 Gymastics Victoria Family Ball and Awards NightNext